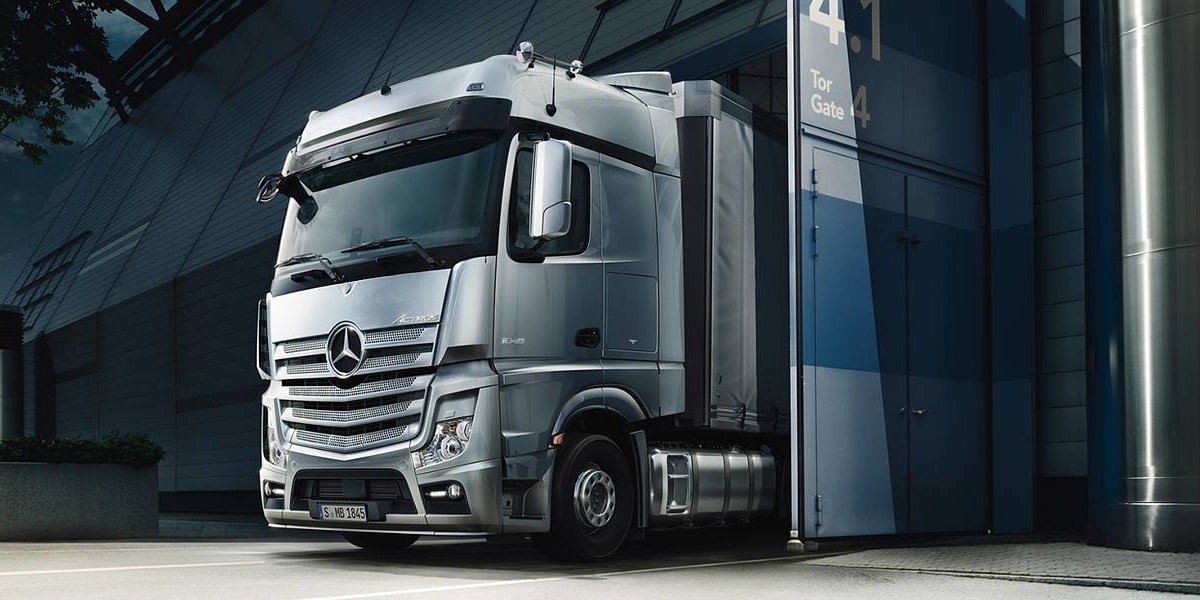 Andrew Assimo (pictured) has been appointed as director of Mercedes-Benz Trucks Australia Pacific.

Daimler Truck and Bus President and CEO, Daniel Whitehead, said Mr Assimo is the best person for the role, which covers the Australian and New Zealand markets.

"Andrew has played a key role in establishing Mercedes-Benz as the premier heavy-duty cab-over brand for smart business operators in Australia and we are confident he can guide the brand to even greater success," he said.

"He has a close relationship with our Mercedes-Benz customers, having helped them improve their businesses during the last few years, and we know they will be pleased with this appointment.

"Mercedes-Benz has the best cab-over truck in the market and is about to move further ahead with an even smarter Actros featuring MirrorCam and a host of other upgrades that its rivals simply can’t match."

Mr Assimo joined Daimler Truck and Bus in 2007 as a Mercedes-Benz heavy vehicle product engineer and was promoted to Senior Manager in 2015, overseeing sales, production, operations and marketing.

His appointment comes following the departure of the brand's previous director, Michael May, who recently started his new role as managing director for IVECO Australia and New Zealand.